The difference between "many" and "many a...." Η διαφορά μεταξύ των "many" και "many a και ενικός 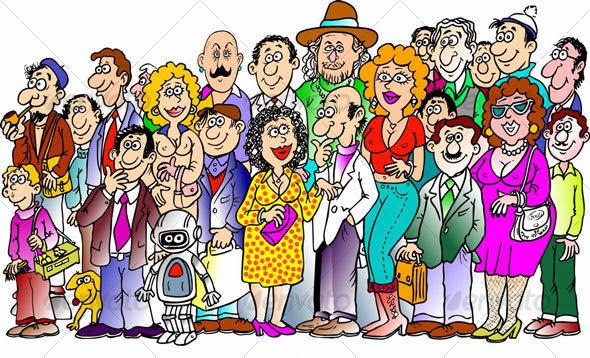 Many a/an... is used mainly in literary writing and newspapers.

Like the adjective and pronoun many discussed above, many a/an... is used to indicate a large number of something.
However, it takes a singular noun, which can be followed by a singular verb.
Here are some examples:

The word many has two common functions:

A) It is often used as an adjective that describes a plural noun and tells us that there is a large number of that noun, as in these examples:

B) Many is also commonly used as a pronoun, to mean “many people or things,” as in these examples: